There’s a lot going on in the fitness world at the minute. Lululemon and Google are making huge investments in fitness tech, Amazon could be revealing fitness tracking features and there’s a new fitness start-up making waves. We’ve curated the latest fitness news to get you up to date.

Is Social Media the Best Place to Get Fitness and Health Advice?

Despite the fact that many people don’t trust social media as a source for news, according to a recent survey from the Cleveland Clinic and Parade magazine 44% of Americans turn to Facebook, Twitter, Instagram and YouTube for health, fitness and diet advice. The survey also found that 18% of respondents even changed their fitness regimen based on advice from social media, while another 18% changed their diet!…

Amazon’s truly wireless Echo Buds earbuds are excellent for their $130 price, to the point that they were the elephant in the room when we reviewed Apple’s new AirPods Pro. And they managed that resounding feat without one of their biggest rumored features — the ability to double as a fitness tracker and measure the calories you’ve burned. But don’t rule out fitness tracking just yet, because CNBC and The Verge both spotted a new “Fitness” tab in the Echo Buds section of the Alexa app today…

Google will buy Fitbit Inc for $2.1 billion, as the biggest Web search company looks to take on Apple and Samsung in the crowded market for fitness trackers and smartwatches. Google said on Friday that it sees an opportunity to introduce its own wearable devices and invest more in digital health. The purchase will also bring a rich trove of health data gathered by millions of Fitbit’s devices.

Mirror, the fitness startup that brings boutique fitness classes home with high-tech mirrors, raised roughly $34 million in a new funding round led by Point72 Ventures. Lululemon chipped in for an undisclosed amount and became one of Mirror’s minority owners. Why’s Lululemon funding Mirror? Their audiences meet at the center of a fitspo Venn Diagram. Both brands’ customers love 1) working out and 2) staring at the results of their workouts in the mirror.

Seattle startup Katalyst has raised $5.6 million for an at-home workout experience that uses full-body electrical muscle stimulation (EMS), a training technique that’s popular in countries such as Germany, Japan, and Brazil. The round was led by London-based investor Octopus Ventures, whose partner Jo Oliver sits on the startup’s board. Katalyst’s business model is similar Peloton, the maker of virtual spin classes and fancy stationary bikes that went public in September.

Dispatches From a Running Class

I’ve always wanted to be someone who runs — for fun. I tried it for a good month culminating in a recent half-hearted 5K in the pouring rain that I miserably walked through. Since then, I’ve sworn off running. However, when I spoke with Chris Hoffman, the founder of Formula Running Center in Clarendon, he told me that his new running center, isn’t just for pro runners…

Four Factors Behind the Success of Digital Fitness Brand Peloton

Combining innovative hardware, connected technology, and online content – Peloton has grown massively since its launch in 2002. After reporting $915 million in total revenue for the year ending June 30th 2019, the brand raised $1.2 billion in its IPO this September. So, what has contributed to Peloton’s path to success? Here’s more on the brand’s rise and the reasons behind it. 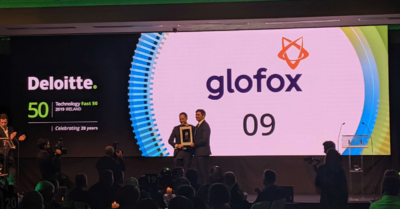 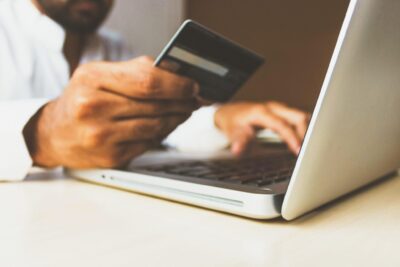 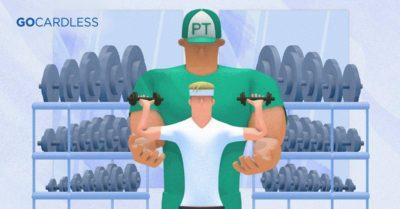