This Week in Fitness: 17th-24th January 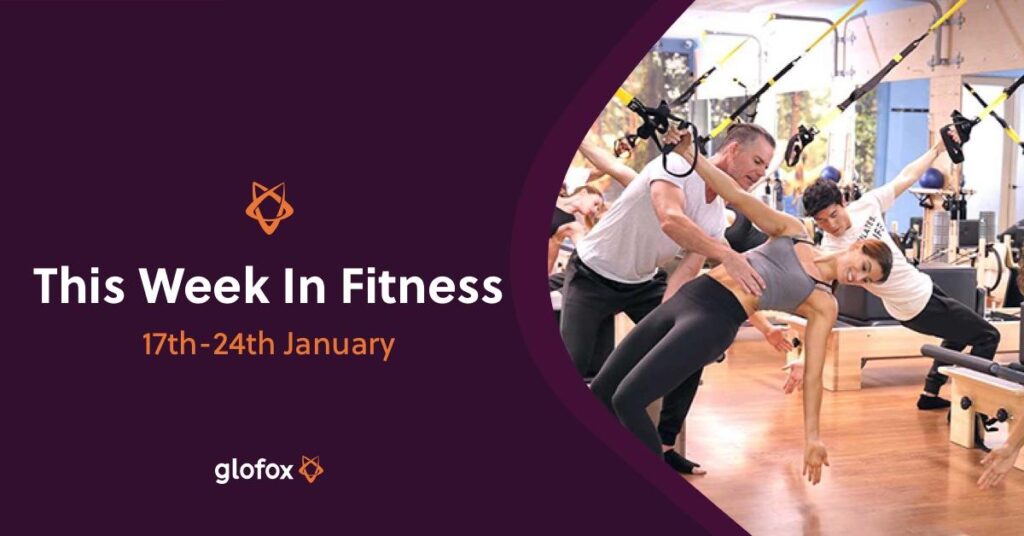 Apple on Thursday announced its new “Apple Watch Connected” gym initiative, a new series of partnerships with fitness facilities that makes it easier for people who own Apple Watches to track workouts, buy stuff and earn rewards for working out.

It’s Apple’s latest fitness expansion, helping it to build an entire ecosystem around the Apple Watch and providing owners with more places to use it to improve their fitness tracking.
Via CNBC. Read full article here.

Huel has taken the title of the world’s best-selling ‘complete nutrition brand’ after hitting a record-breaking 100 million meals sold, with one Huel meal now consumed every second.

The powdered meal startup, which launched in 2015 is currently sold DTC across 100 countries, demonstrating the global market for products that fundamentally change the way food is made and eaten.

“I keep meaning to find the people who said this idea will never go anywhere,” Huel’s founder Julian Hearn commented.

But, “sales of more than 100 million meals across 100 countries demonstrates the trend towards more convenient and nutritious food choices that don’t cost the earth is here to stay. It has the potential to be as big as the likes of previous challenger brands such as Red Bull who created then dominated a completely new category,” he added.

Fitness companies dominated the 2019 Franchise Times Fast & Serious List showing up in the top three spots on the list, which was released in late December.

Club Pilates ranked No. 1 while Orangetheory Fitness ranked No. 2 and Burn Boot Camp ranked No. 3. 9Round also landed in the top 10 ranking No. 8. Three other fitness brands, including Anytime Fitness (appearing on the list for the seventh consecutive year), also ranked among the 40 brands on the list.

The list ranks the smartest-growing franchises from a variety of industries as determined by Franchise Times. The list was compiled using a 10-point formula that includes percentage sales growth, percentage unit growth, dollar sales growth and numerical unit growth for the past three years.

Anytime Fitness, the world’s largest and fastest-growing fitness club chain, and Waxing the City, a premier facial and body waxing franchise, have recently ranked in Entrepreneur magazine’s Franchise 500®, the world’s first, best and most comprehensive franchise ranking. Placement in the Franchise 500® is a highly sought-after honor in the franchise industry making it one of the most competitive rankings ever. Recognized as an invaluable resource for potential franchisees, the Franchise 500® ranks Anytime Fitness and Waxing the City as no. 20 and no. 273, respectively.

These rankings are a testament to both company’s strength as a franchise opportunity while enhancing the Self Esteem Brands portfolio – which has recently expanded to also include Basecamp Fitness and The Bar Method. Key factors that go into the Franchise 500® evaluation include costs and fees, size and growth, support, brand strength, and financial strength and stability. This Week in Fitness: 10th-17th January This Week in Fitness: 3rd-10th January 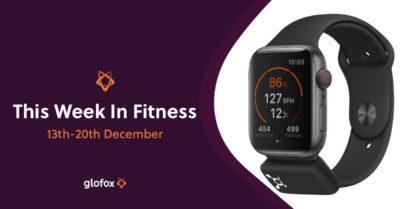 This Week in Fitness: 13th-20th December