This Week in Fitness: 15th-22nd November It’s been a busy week in the fitness world. ClassPass predicts trends for 2020, the digital fitness market revenue is set to soar by 2028 and updates on Peloton’s IPO.

We’ve curated the latest news to keep you up to date.

With Fitbit Bought by Google, Pollix Is the New Fitness Smartwatch on the Market

With its incredibly competitive price tag and an aesthetic + feature list to match, the Pollix is a great nemesis to the Apple Watch. In fact, it’s a great smartwatch to own if you’re not fond of the idea of surrendering your data to one of the tech giants… and if you’re especially displeased by Google acquiring Fitbit and all its customer data.

The Best Fitness Gifts: Classpass Forecasts the Top Workout Trends and Products for 2020

ClassPass partners with more than 25,000 boutique studios and gyms worldwide to create their monthly subscription, so it’s safe to say the company has their pulse on what’s trending across every corner of the fitness industry. This year, the startup added wellness experiences to its membership offerings, including massages, meditation, saunas, cryotherapy and more.

Peloton stock (ticker: PTON) initially rose about 1% in Wednesday trading to $29.50 a share, before falling about 3.7% on the day to just over $28 a share. The cult-favorite maker of stationary bikes and treadmills clawed above its IPO price of $29 a share on Tuesday for the first time since it went public on Sept. 26.

Davis confirmed to The Hollywood Reporter that she has partnered with another former SoulCycle instructor, Akin Akman, and creative strategist Trey Laird to launch AARMY, a “next level coaching experience” that will offer community-based team training in a boutique setting.

Up to 70,000 products and 80 percent of the Australian supplements market could vanish overnight under an “unprecedented” crackdown on fitness products, the industry has warned. Manufacturers have sounded the alarm that protein powders, diet bars, meal replacement shakes, sleep aids and even electrolyte sports drinks could disappear from shelves after the Therapeutic Goods Administration flagged a possible “clarification” which would see “certain sports supplements” classed as medicines instead of foods.

Fitbit Insiders Sweat (And Dream) as Google Swallows It Whole

A number of current and former Fitbit employees reveal how the company has struggled for direction in recent years. Now, amongst insiders, there’s only one question: can Google save Fitbit? For Google, Fitbit unlocks a market of 28 million users and a wealth of health data that could, in theory, allow it to fix that missed opportunity. That’s not to mention a treasure trove of data collected over the years, including several billion nights of sleep.

Xponential Fitness, the largest curator of boutique fitness brands in the world, today announced the signing of a Master Franchise Agreement for Germany and Austria – a development expected to bring more than 150 Xponential Fitness studios to the countries over the next five years. Initial brands included in the agreement are Club Pilates and Pure Barre, both category-leading pioneers in boutique fitness. Additional brands are expected to be launched in the future. 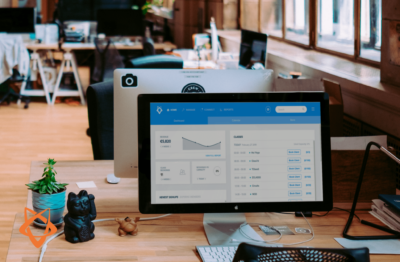 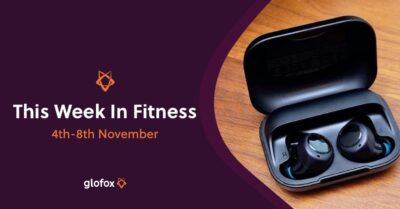