Last week our CEO Conor O’Loughlin took part in an insightful fireside chat with Jos White of Notion VC at SaaStock 2018. Launched in 2016, SaaStock is a global gathering of the SaaS community that brings attendees and speakers to Dublin, Ireland. This year over 3000 people attended over the course of the 3 day event.

Around 150 fascinating and insightful speakers graced the three main stages that were titled Scale, Growth and Traction/Rocket Fuel. The speakers offered in-depth perspectives into all areas of the B2B SaaS world as it currently operates today.

Resembling the inside of a large white hot air balloon, the area sectioned for the Growth Stage contained a full house for Jos and Conor’s conversation on the Glofox journey and what the future holds for the company.

After initially mapping out how Glofox has reached the stage it’s currently at, Conor delved into the different challenges and opportunities presented by growing a SaaS business like Glofox.

Chief among the topics of discussion was the expansion of the company to the US where over half of the current customer base resides. For Conor, the focus is now on building out the commercial function and team in the US, with plans to ramp up the US presence in Los Angeles over the coming months.

One of the key aspects that Conor discussed was transferring the company culture already present in the home office in Dublin to the new office in the US. For him, moving over as CEO alongside CCO Anthony to establish the US base is very important to the success of this. He believes the founders need to be on the tip of the spear in such a move in order to put the business in a position to become the category leader.

The discussion then moved to the challenge of keeping both the domestic and international offices as high performing units. The stabilization of the company’s home office is a crucial component of this and, as a result, there is a focus right now on bringing in people with experience to wrap arms around domestic operations.

Conor points out though that with any office they establish there needs to be a framework and a process around communication, particularly when dealing with different time zones. This framework is to ensure that everyone has a complete understanding of the most important business goals and knows what needs to be done to achieve them. It then comes down to having the right people in place and giving them the freedom to do what they do best.

Conor and Jos then rounded off their conversation by going into other aspects of growing Glofox such as measuring key performance metrics and managing investment into the business and finally where Conor sees the future of Glofox in a global market.

Taking Glofox to the Next Level: Our Rebranding Story 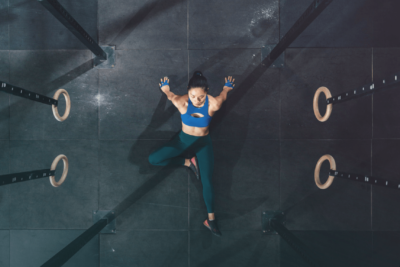 Glofox Announce Collaboration with The Association of Fitness Studios 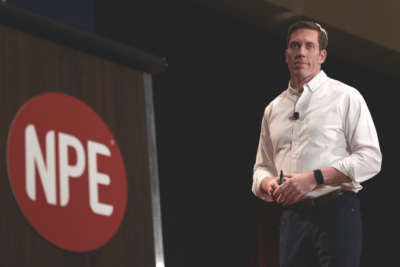