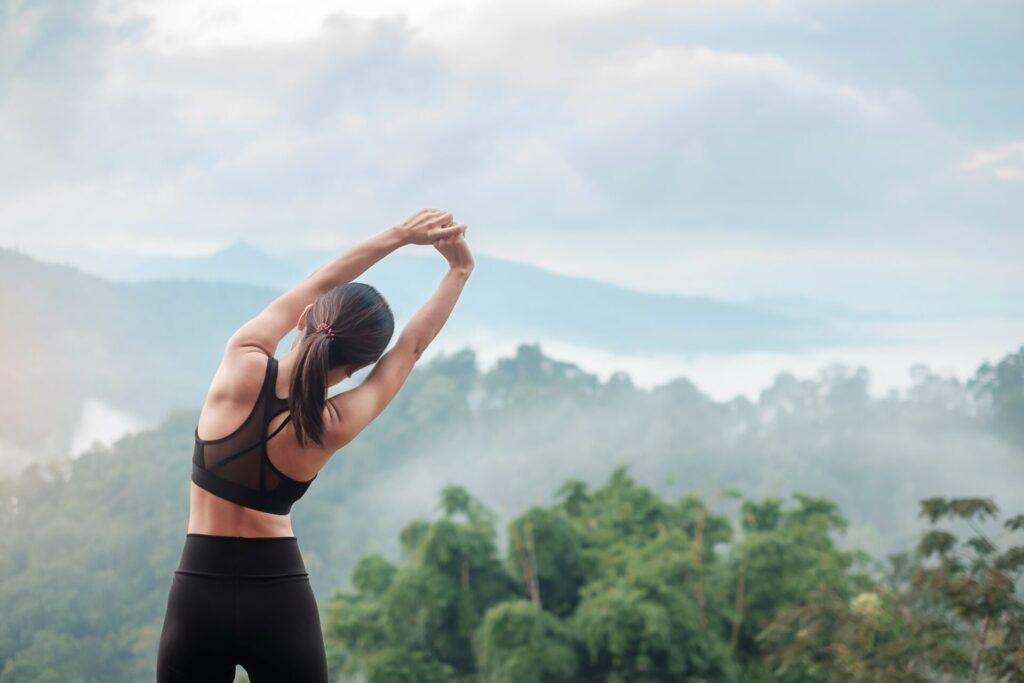 At Glofox, building a healthier world sits at the core of our mission: What we do extends beyond the thousands of fitness operators we support, and it’s important to us that we consciously evolve the ways we take action to be a force for positive change.

In this article, we look at carbon emissions and their impact on climate change to understand and highlight how we can all actively play a part in mitigating the rising problem.

What is carbon dioxide, and how does it impact the planet?

Ultimately, carbon dioxide has a detrimental impact on global warming and climate change. And as we know, this destructive problem is caused by humans. So what can we do to counteract the issue, and what role does carbon removal play in all of this?

Put simply – carbon removal is the process of removing carbon dioxide from the atmosphere. By cleaning up CO2 and eventually lowering our atmosphere’s carbon dioxide levels, carbon removal can help slow and limit climate change. Carbon offsetting is already being carried out in various ways; these are categorized as ‘avoidance’ and ‘removal.’

– Avoidance concentrates on ways to pay for less carbon to be emitted; examples include renewable energy and insulation.

– Removals are ways to pull CO2 out of the atmosphere, like reforestation.

Both are important for mitigating climate change, but avoidance doesn’t help us remove the carbon in the atmosphere. These efforts alone aren’t enough to scale to the size of the problem: The world needs to look to next-generation carbon removal technologies to achieve this.

According to the ​​Intergovernmental Panel on Climate Change, we should limit the global average temperature increase to 1.5°C above pre-industrial levels. This corresponds to reducing global annual CO2 emissions from around 40 gigatons per year (as of 2018) to net-zero by 2050.

It’s likely that to accomplish this, the world needs to focus on two things:

While this sounds simple enough on paper, it’s not such an easy task: these things won’t happen on their own. Instead, people must actively choose to take action to make them happen.

How are businesses currently contributing to carbon removal?

According to a poll from IPSOS in late 2019, 69% of worldwide consumers have changed the products and services they use due to climate change concerns. Millennials and Gen Z, in particular, have demonstrated that they are willing to pay a higher price and support businesses that take an active, genuine role in addressing the present climate crisis.

Today, Millennials and Gen Z make up 80% of gym members, and fitness businesses are already taking steps to deliver greener initiatives. As a result, members can expect eco-friendly facilities or cleaner air in an increasing number of gyms, studios, and products:

– Terra Hale, also based in London, is an eco-friendly, human-powered gym that uses the energy from people’s workouts to power the facility.

– Smog Free Bicycles, designed in collaboration with a Chinese bike-sharing network from Studio Roosegaarde, are equipped with a plug-in device that spouts oxygen from the handlebars.

Outside of the fitness industry, brands worldwide are embracing environmental initiatives. Many are implementing responsible innovations to face sustainability challenges while continuing to expand their businesses. For example, in the tech space:

– Amazon and Global Optimism founded The Climate Pledge in 2019, which calls for net-zero carbon emissions by 2040. Companies, organizations, or individuals can sign on to commit to the pledge.

– AT&T has committed to being carbon neutral across its global operations by 2035.

– Microsoft’s environmental goals aim for the company to be carbon negative by 2030 and, by 2050, have removed from the environment all the carbon the company has emitted since it was founded.

It’s clear that the world and its industries are acknowledging our climate change problem and taking steps to mitigate it. However, we know that further innovation is still needed if we’re to scale the size of carbon removal and its impact on climate change.

Today, new and innovative carbon removal solutions face a chicken-and-egg problem. As early technologies, they’re more expensive, so they don’t attract a critical mass of customers. But without a wider adoption, they can’t scale their production to become cheaper.

The solution as we look to the future

There are positive signs of innovation in carbon removal. For example, in 2021, Climeworks, a Swiss company specializing in CO2 air capture technology, launched Orca, the world’s largest direct air capture and storage plant that permanently removes CO2 from the air. More new technology initiatives are already underway, paving a promising path for the future.

However, there is still more to be done, and businesses of all sizes can play a critically important role in helping fight climate change. If more commit and invest in new carbon removal technologies now, it’s more likely that we’ll be able to shift the industry’s trajectory: increasing the chances the world will have to access the portfolio of large-scale solutions needed.

At Glofox, we believe it’s important to practice what we preach as an organization, holding ourselves accountable to our mission of building a healthier world and how we reflect that through our team, customers, and the world around us. It’s ingrained in our values and culture, and we’re committed to investing in more ways to build on this and extend our impact in the future.

We’ll have some more news to share on this soon and look forward to inviting you to join us as we collectively work towards a more sustainable and healthy future. 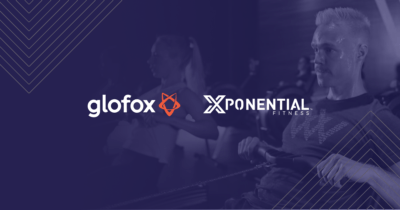 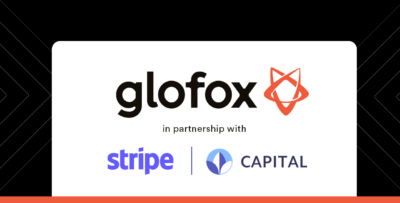